We are Children of God

Talking About God And His Love Is Our Ultimate Goal! 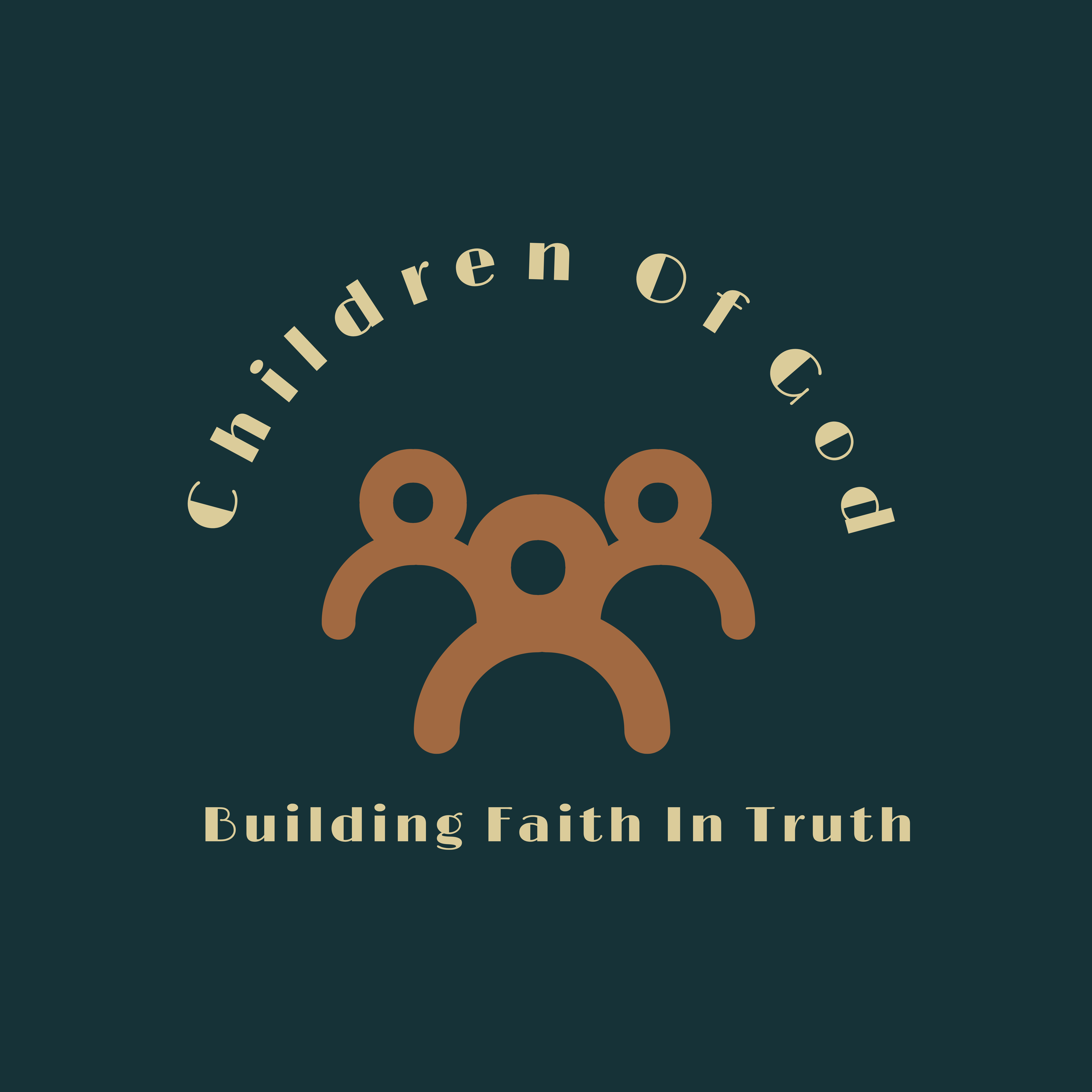 You Can Become A Child of God Today!

This website is intended to be both informative and interactive. There’s no greater joy than the knowledge of God. Everything that God wants us to know about Him is found in the Bible. We don’t sell nor intend to make any financial gain through our website. We just want to talk about the love of God as Children of God. That is simply what we are; Children of God and we believe that you also are a precious child of God.

Who are children of God? In the beginning, God created the heaven and the earth. Then, He created man in His own image. Our grandparents, Adam and Eve, were children of God.  The Bible calls Adam “the son of God” (Luke 3:38). When Adam and Eve sinned, humans lost their automatic kinship to God. However, whenever any person chose to obey God and worship Him, that person became a child of God. After they sinned, Adam and Eve were still children of God because they chose to worship God. Cain and Abel worshipped God. However, Cain killed Abel. After Abel died, none of Adam’s children proclaimed the name of God until Seth. Concerning Seth and his children, the Bible says that “At that time people began to call on the name of the LORD” (Genesis 4:26- NIV). They also became children of God by adoption.

Today, every human has an opportunity to become a child of God. All we have to do is accept Jesus as our Christ and personal Savior. The Bible says that “Yet to all who did receive him, to those who believed in his name, he gave the right to become children of God- children born not of natural descent, nor of human decision or a husband’s will, but born of God” (John 1:12,13- NIV). That is what we are; children of God, born of God. That is why we are God’s special possession (1 Peter 2:9). That is what I am, and that is what you are. All we have to do is to come near to God and He will come near to us (James 4:8). Your interaction with our website is aimed at helping you to come near to God in worship and in sincerity of heart. Scroll through our pages and become one of us!

Need Help With A Prayer Request Or A Bible Topic? Try US! Fill Our Contact Form Now! 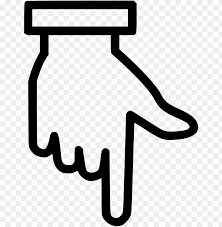